Bitcoin whale explains to Bloomberg why crypto volatility will decline

The CEO of One River Asset Management believes BTC volatility will decline as its price continues to climb.

The CEO of One River Asset Management believes BTC volatility will decline as its price continues to climb. 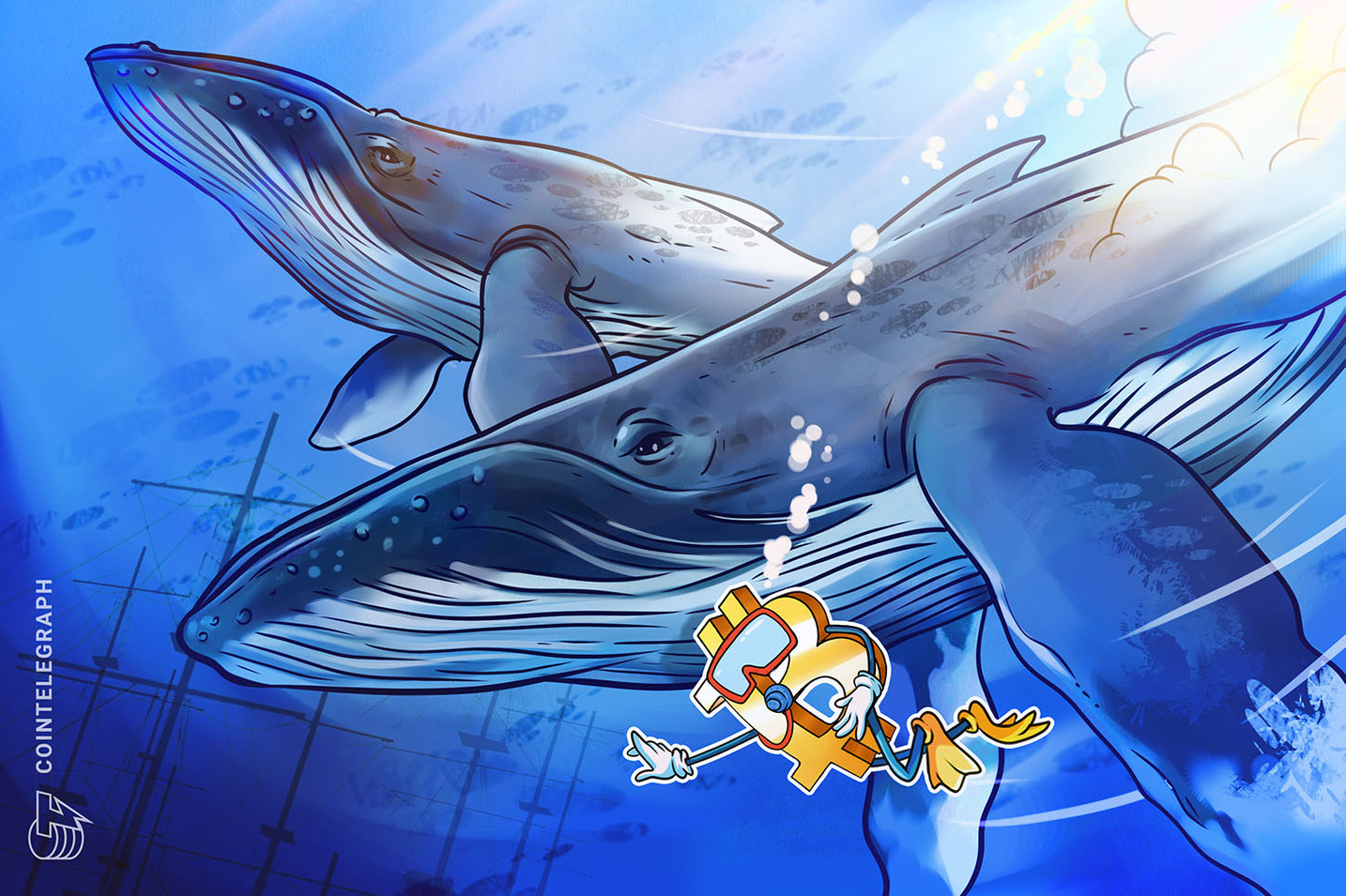 Bitcoin’s (BTC) violent price swings could become a thing of the past as institutional buyers with stronger hands continue to push the asset higher, according to a prominent crypto whale.

Eric Peters, the founder and CEO of One River Asset Management, told Bloomberg Thursday that Bitcoin’s path to maturity should help stabilize its price.

“There are all kinds of reflexive dynamics in these assets that ironically will lead to less volatility the higher they go,” he said. “As the prices are going higher, you are drawing in new types of investors with stronger hands.”

One River Asset Management has accumulated over $600 million worth of BTC. The asset manager expects to own roughly $1 billion worth of Bitcoin and Ether (ETH) by the first half of this year.

Volatility has been central to Bitcoin ever since the flagship cryptocurrency launched in 2009, but the intensity of price moves has declined considerably over the years. With the exception of the March 2020 liquidity crisis, Bitcoin’s daily volatility hasn’t exceeded 10% since 2013. Since 2016, daily volatility has eclipsed 7% only a handful of times, according to Bitpremier data. 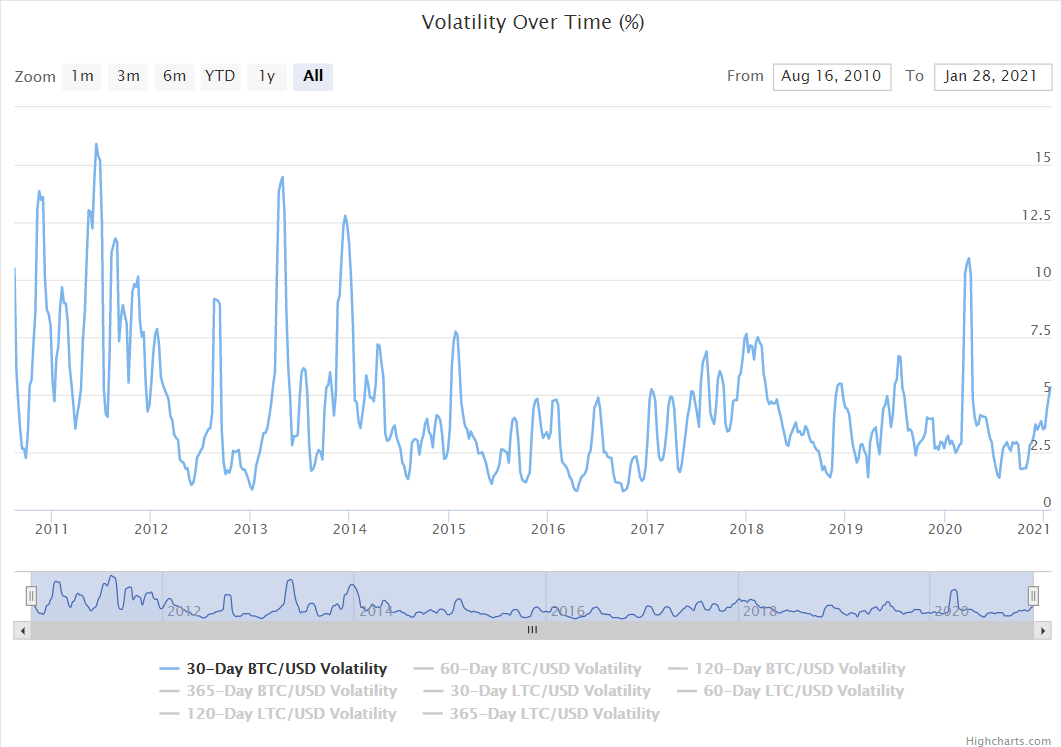 Peters believes that institutional buyers will play an increasingly vital role in helping Bitcoin mature — and avoid the massive price swings seen in the past.

“Almost every big, creditable institution in the U.S. is having discussions about this.”

Goldman Sachs, a U.S. financial institution that was highly critical of Bitcoin in the past, has even conceded that the digital asset is starting to mature. However, long-term stability will depend on greater institutional adoption.

In the short term, it doesn’t seem like institutional adoption will be enough to keep Bitcoin’s price elevated beyond $30,000, according to Guggenheim chief investment officer Scott Minerd. Despite his seemingly bearish short-term outlook, Minerd still called BTC a viable asset in the long run.